To announce the exciting partnership between Adidas Y-3 and Virgin Galactic and reveal the spacesuit design for the first commercial space flight, we went to go to Spaceport America in New Mexico. 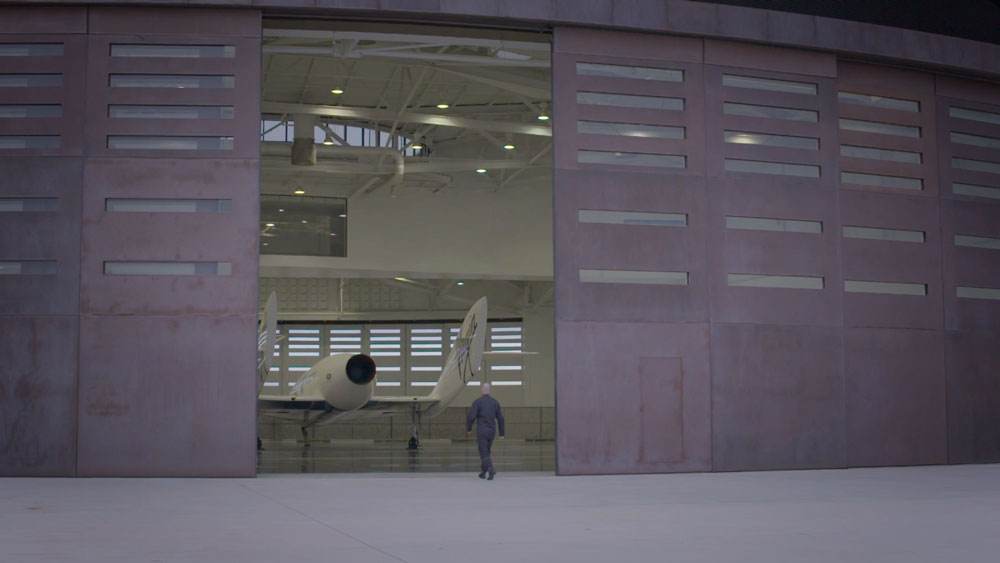 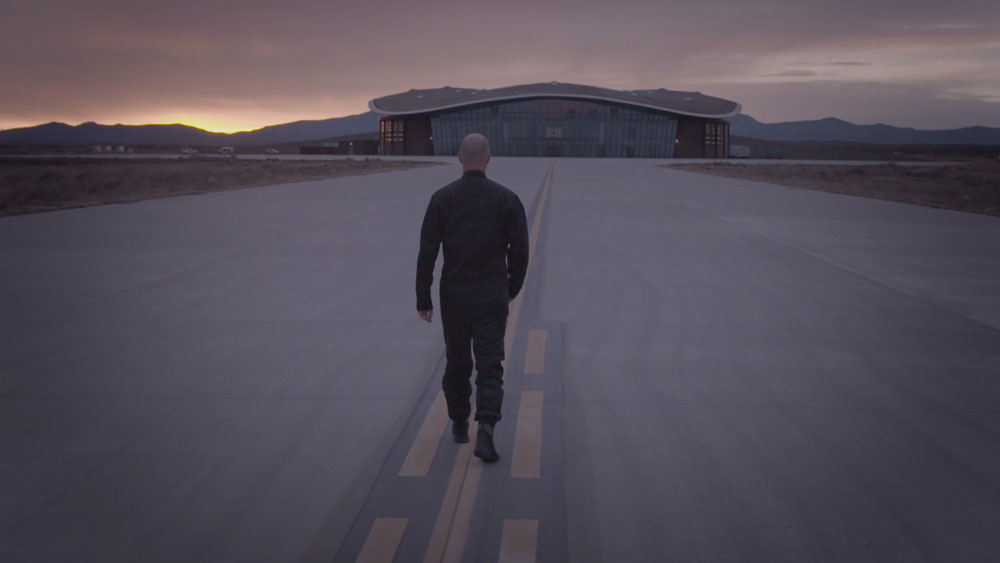 The film, that also features glimpses of the spacecraft itself as well as unique footage at Spaceport America - the world's first commercial spaceport - created huge amounts of excitement online and featured on GQ, Daily Mail, Hyperbeast, Engadget.