We’re proud to have worked with Swarovski since 2015. During this time, as one of the preferred agency partners responsible for a large portion of global asset creation, we’ve rapidly responded to briefs and created stunning content for many campaigns including one for the launch of their Black Swan collection. 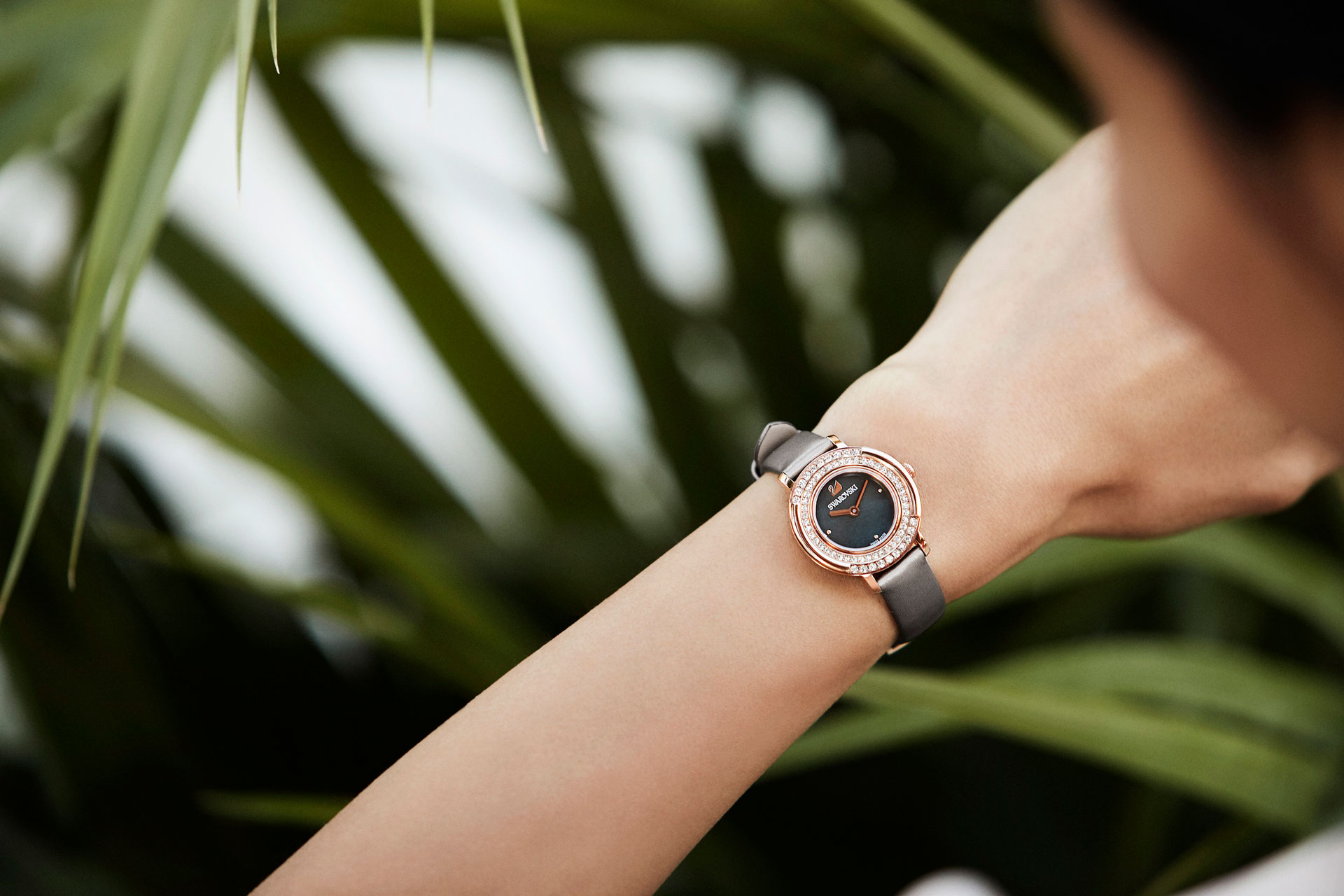 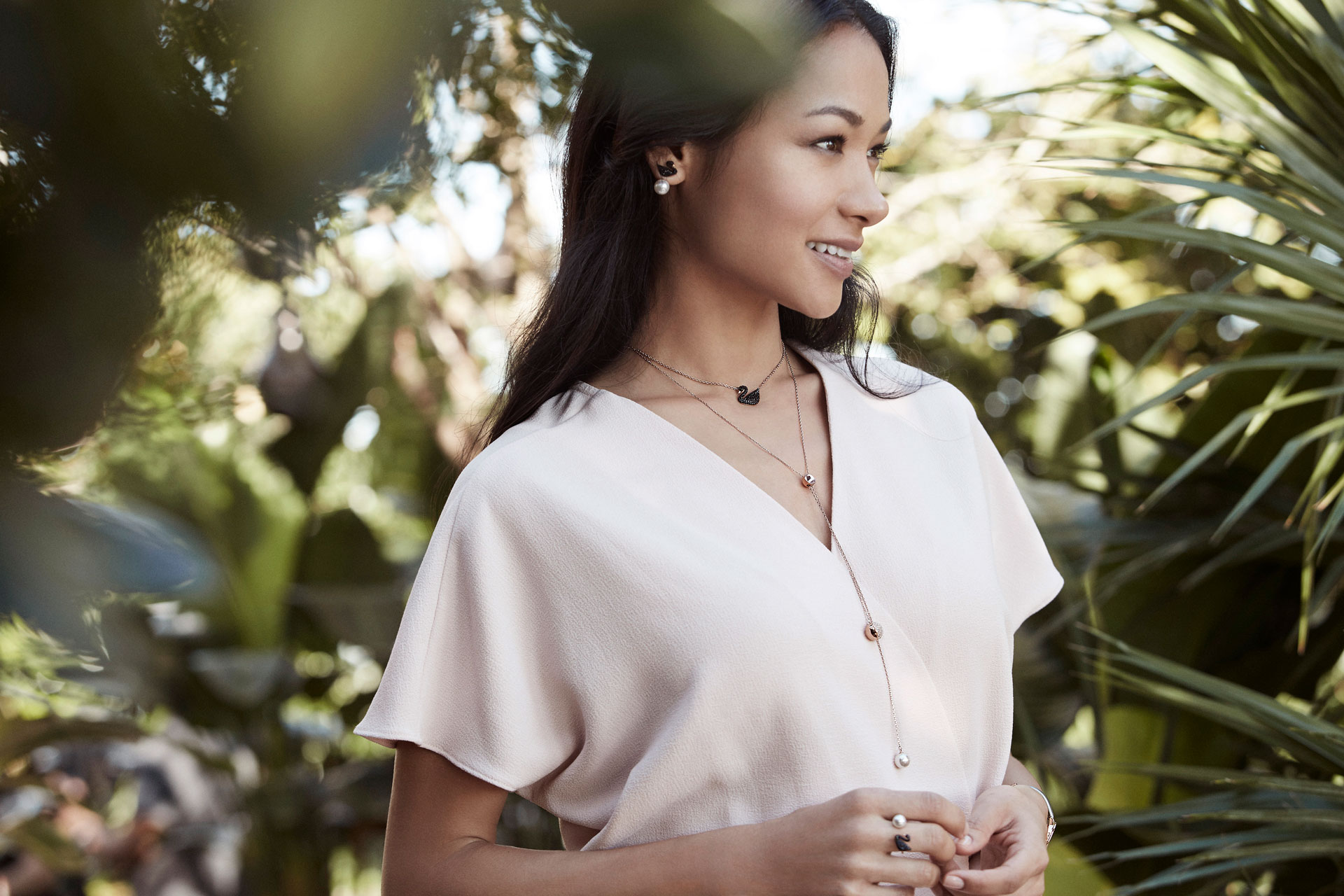 For this campaign we were asked to create an online commercial and in-store visuals for their Swarovski Black Swan Collection to be rolled out across Asia. Filmed at a roof garden on top of a Miami skyscraper, we used a drone to capture the key moments of the commercial and the beautiful Miami skyline.

In addition the shoot required every set up to be filmed several times, with and without jewellery, so that we could create the Black Swan Collection as a CG animation in post-production for the final film.

The final commercial was delivered as several versions (a 45 second cut, a 30 second cut and a 15 second cut) for use online as well as the stills assets for use in Swarovski stores across Asia. The commercial has had 1 million views on YouTube and is a project that we are incredibly proud of.