Working with The Red Consultancy for the launch of the new Samsung Galaxy Note 8 and in conjunction with The Stylist magazine, we created a series of videos and interviews, featuring inspiring real women to showcase their latest campaign 'Eight days with the Samsung Note 8'. 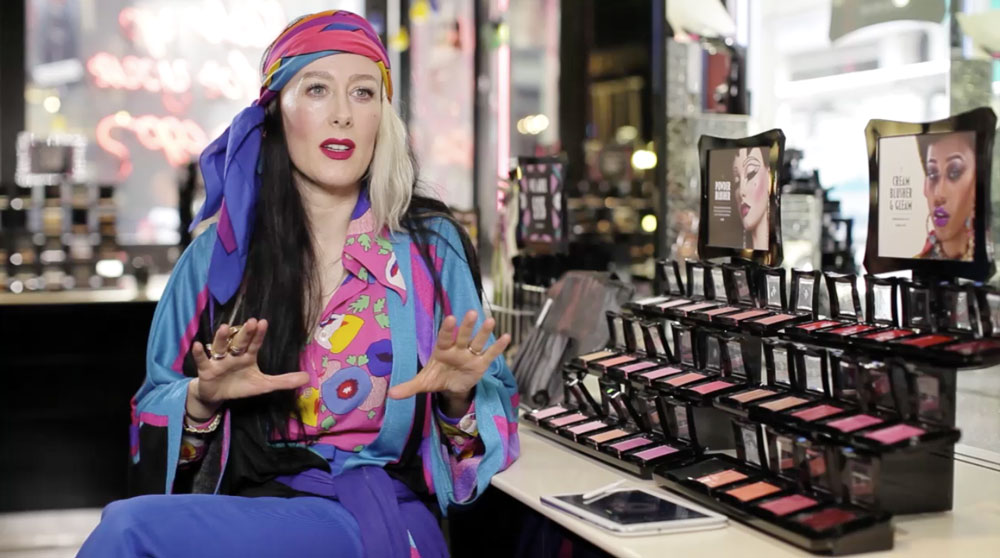 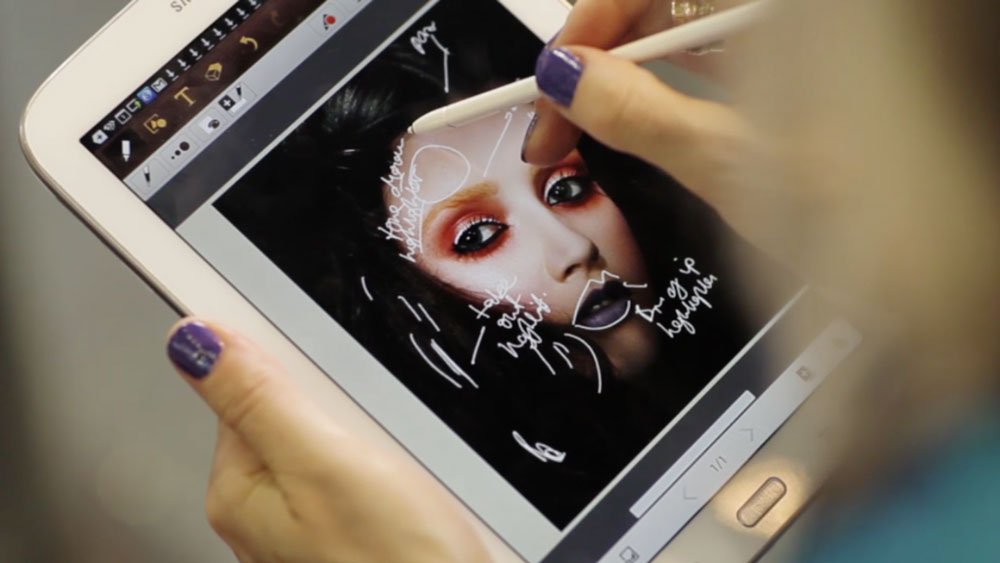 The series consisted of 16 online videos. Eight of the videos would feature a selection of talented and creative women from across London who discussed how they used the Samsung Galaxy Note 8.0 in their everyday lives. The other eight videos followed a ‘day in the life’ with kick-ass model, Daisy Lowe, as she tested out the product.

We handled everything from the casting to the production, the live filming and all post-production on the videos. It was a brilliant campaign to be involved with. We found the women we filmed with to be hugely inspiring and Daisy was an absolute dream to work with as were the whole team at the Red Consultancy.