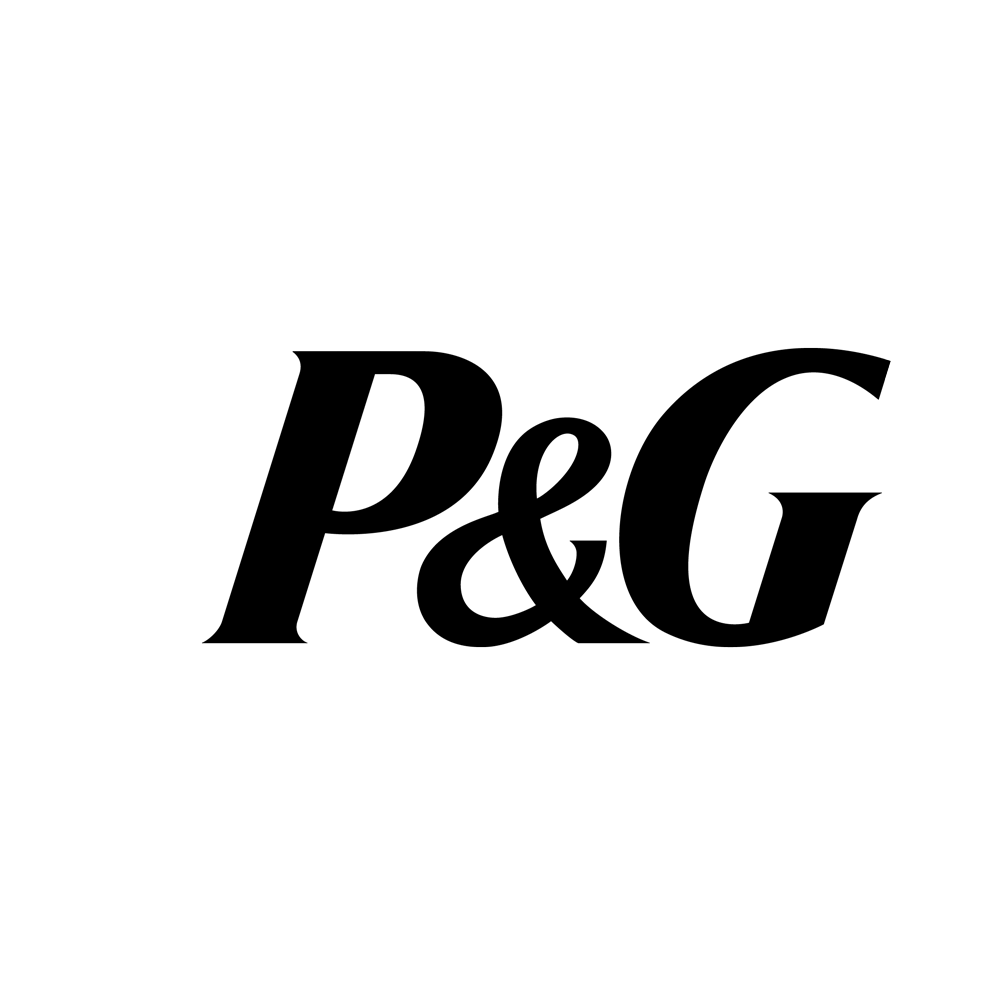 The 2016 Rio Olympics with Proctor & Gamble

We were asked to capture the joy and atmosphere of the 2016 Olympics in Rio De Janeiro, in almost real-time for Proctor & Gamble brands. So we sent a 12-person crew to Brazil for three weeks, to film and edit content with dozens of athletes from all over the world and tell the special stories of the Olympic Games as they unfolded. 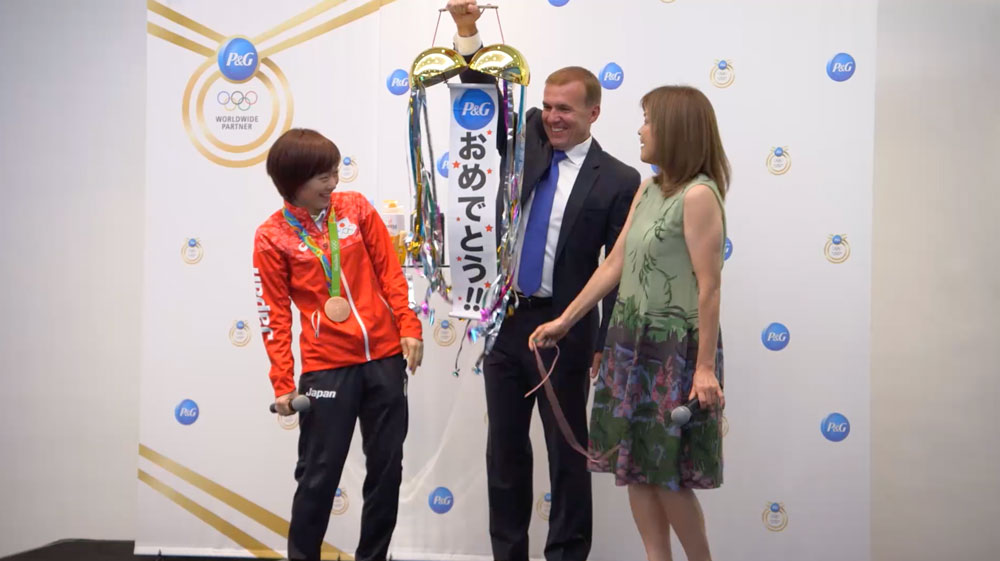 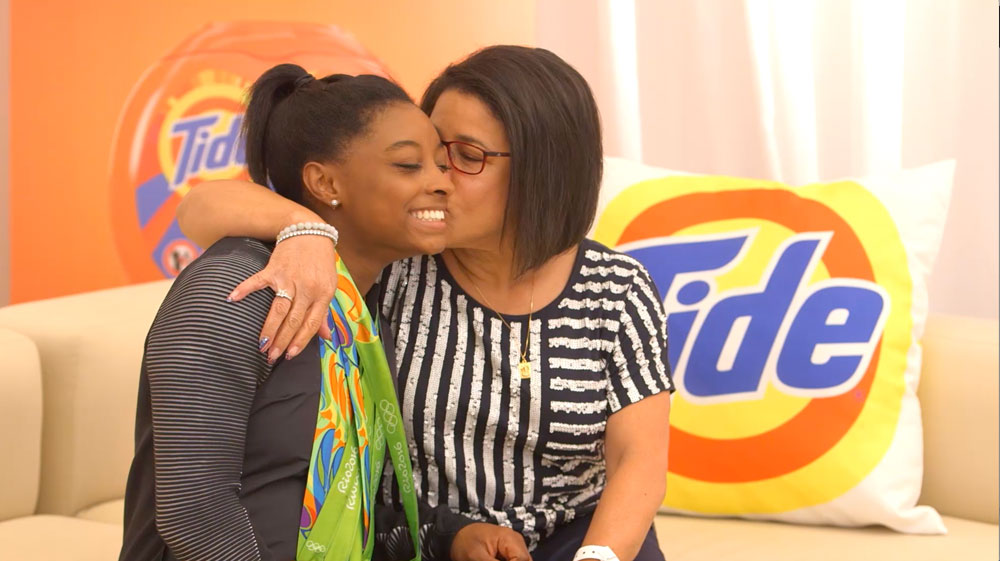 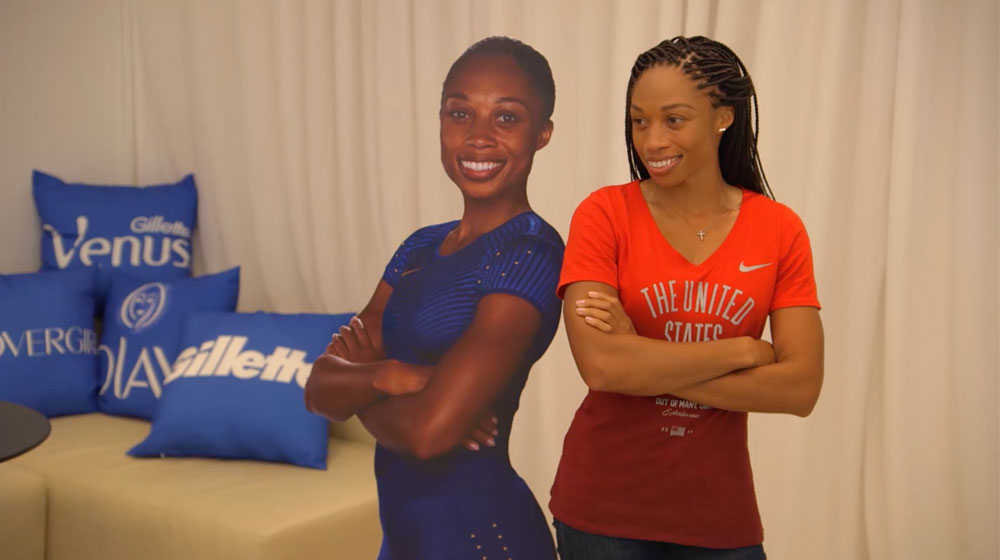 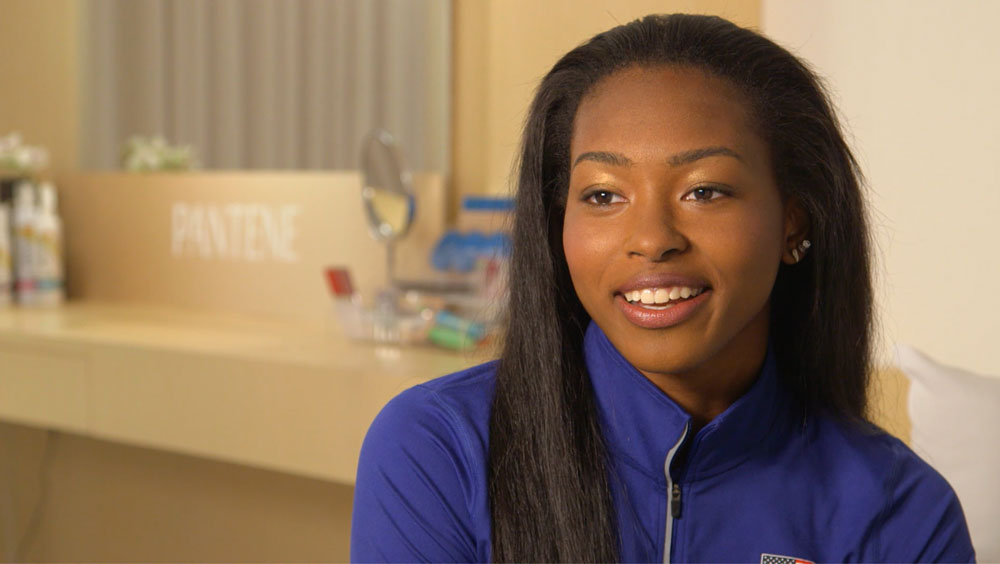 With extremely tight turnarounds, we post-produced the videos on-site just minutes after the footage was captured. This meant we could deliver the content to the local Proctor & Gamble markets in just four hours and the stories could go live almost immediately on the brands' channels, whether that be for Ariel, Always, Gillette or Pantene.

The project was such a success that Proctor & Gamble have contracted us, once more, as content producers for the 2018 Winter Games in South Korea and we're looking forward to telling these stories.